The Gold Card isn’t what you think these days you can buy a “CombiBar” taken the Gold Card to new high.

By Oliver Hirt ZURICH Dec 21 (Reuters) – Private investors in Switzerland, Austria and Germany are lining up to buy gold bars the size of a credit card that can easily be broken into one gram pieces and used as payment in an emergency. Now Swiss refinery Valcambi, a unit of U.S. mining giant Newmont, wants to bring its “CombiBar” to market in the United States and build up its sales presence India – the world’s largest consumer of gold where the precious metal has long served as a parallel currency. Investors worried that inflation and financial market turmoil will wipe out the value of their cash have poured money into gold over the past decade. Prices have gained almost 500 percent since 2001 compared to a 12 percent increase in MSCI’s world equity index. Sales of gold bars and coins were worth almost $77 billion in 2011, up from just $3.5 billion in 2002, according to data from the World Gold Council. Read the Rest

You can break off 1gr pieces

This site uses Akismet to reduce spam. Learn how your comment data is processed. 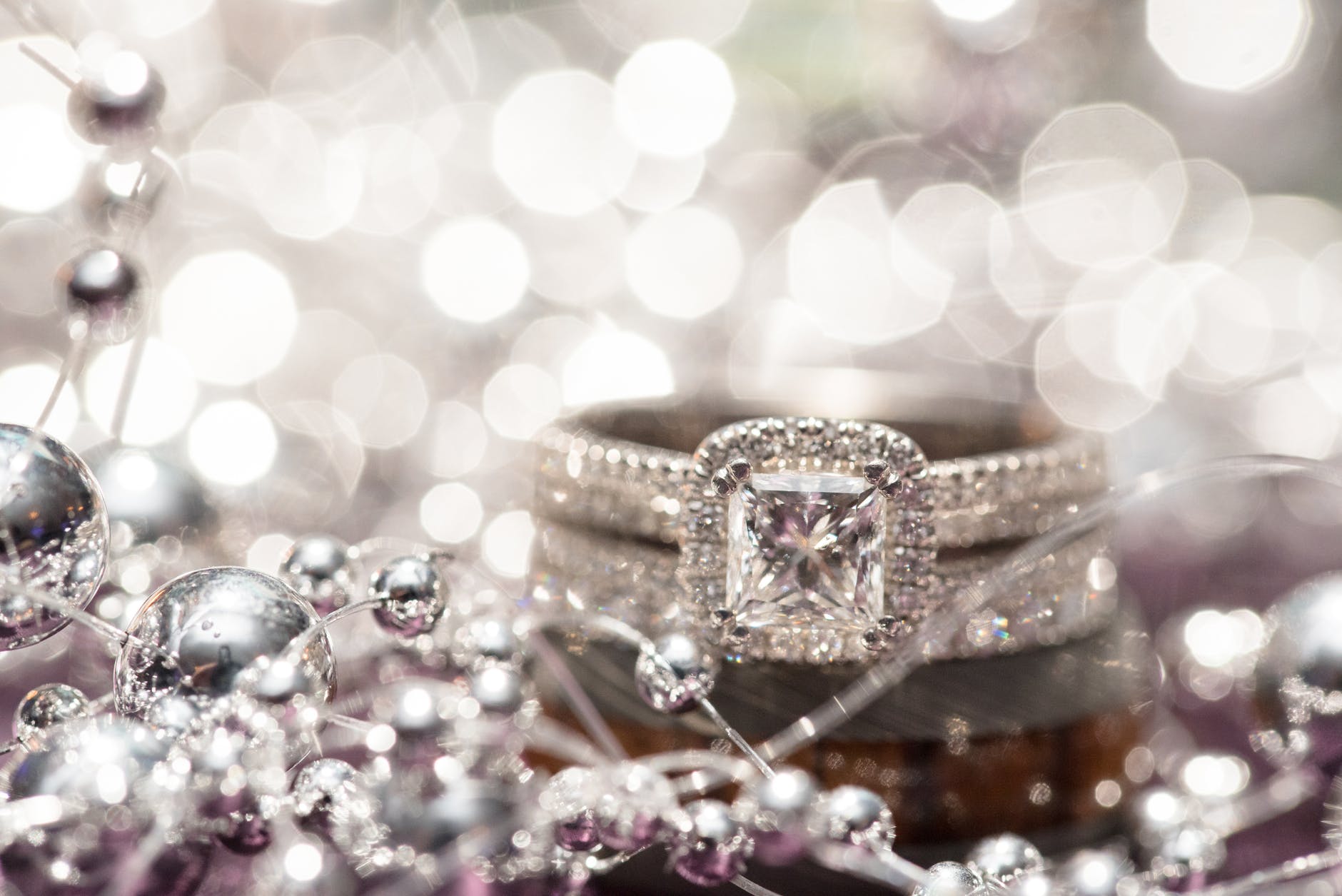